Beer, design and spirit in Kotka i Mishka 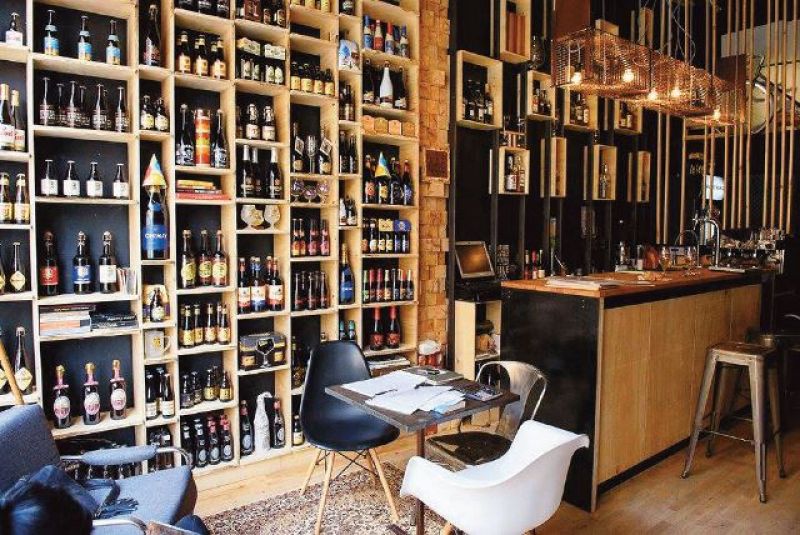 What does a trap mean? This is a device used to capture rodents. We don’t capture rodents, others will take care of them, but we have a wonderful place called “Kotka i Mishka”.

After the big chase, everybody comes to us to have a beer. In “Kotka i Mishka” there are more than 100 different kinds of Belgian, Czech, German, Serbian and Bulgarian craft beer (Glarus, Byal shtark, Divo pivo) without pretending to be comprehensive. But it’s a variety no other place can provide you with. The sparkling beer connoisseurs gather at the bar to enjoy the beer, have a talk and have fun the way you can only do it in Plovdiv – culturally. Of course, there’s everything else – from home-made lemonade to high quality mature malt scotch.

The beer-house is in the very heart of the creative district, on 14 Hristo Dyukmendzhiev Str. and there’s no way you can miss it. Even though it has a small capacity, it brings coziness and comfort that you won’t easily find somewhere else. The ones to blame are the architects from Studio 8 ?. They have skillfully weaved wood, bricks and metal into the interior in order to turn the kingdom of Cats and Mice into a really exciting place. On the upper two floors of the old house are the editor’s offices of two on-line medias and this has been set in an elegant way in the design and spirit of the place. A special accent in the club is the wooden staircase, which quite often serves as an improvised seating area, for the seats in “Kotka i Mishka” aren’t many – about twenty inside and just as many outside. Soon the club will have more space, as it’s expanding by adding additional space in the industrial style. If you don’t find a place to sit, use the nearby curb with a provided cushion, as many others do.

What should the interior design of a bar in the creative district be like? Art, of course. The most precise definition is Berlin-Scandinavian interior. One of the colourful elements in the beer-house are the old track bicycle ‘parked’ over the toilette, the large rodent traps hanging over the bar and a big black board located  right next to the entrance. Every visitor can write something on it with a piece of chalk, which they’ll find easy. The black board in erased every other month, so that everyone can leave something. A few days after it’s been cleaned, it’s drawn and painted once again with all sorts of funny pictures and wisdoms, mostly connected to the beer.

In “Kotka i Mishka” they also give out small secrets. The bartenders are not only very kind, but also proficient in the beer’s history. They’ll sever you your favourite drink with an interesting fact about it or a story about the origin of the beer that you have chosen. In case the beer is new and doesn’t have a long history yet, they’ll reveal to you the secrets of its brewing.

“Kotka i Mishka” is one of those places in which after the second time you’ve been there you speak to everyone in an informal way and you feel at home. If Kapana was a cake, “Kotka i Mishka” was going to be the icing. 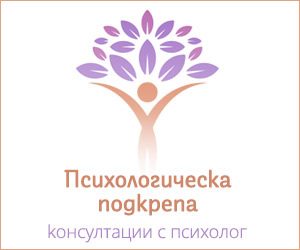